It has been two years since we launched the Morning Brief – a daily summary providing the latest buzz on social media across four different industries: education, travel, food and beverage, and wellbeing and skincare. Throughout the Covid-19 pandemic, we have identified a gap between overseas businesses and their knowledge of what trends are occurring in China. Change is constant, and this publication is just one of the ways we have supported the wider industry to make proactive marketing decisions.

We are excited to announce that we will be launching a new and exciting development of the service! While this development takes place, we will pause the Morning Brief for a few weeks.

Let’s take a look at what topics were most popular in March.

In March, many publications released their top university and location rankings. Australia has two cities on the list of the 2022 Top 30 Best Student Cities in the world. Melbourne received a rating of 4.69. In addition to top-ranked Melbourne, Sydney came in second in Australia and 27th in the world! From April 12, fully vaccinated Australian visitors will be allowed to enter; this also includes temporary work visa and student card holders who still meet the visa requirements.

Campus Advisor has also announced the world’s 30 best cities for students in 2022 based on ratings and reviews. The United States (6), the United Kingdom (4), and the Netherlands (3) are the three countries with the highest number of cities on the list.

The new QS Global University Rankings show that Massey University in New Zealand is ranked in the top 1.2% of the world’s top universities and has been selected as a five-star university.

The New Zealand government recently lifted the mandatory centralized quarantine and self-quarantine requirements for unvaccinated New Zealand travellers. Media reports indicate that the government quietly changed the quarantine rules on March 18. Although New Zealand’s borders are opening, the talent crisis is becoming more acute than ever. New Zealand is experiencing an exodus of young talent. New Zealand has a high cost of living, low wages and few opportunities.

From 11:59pm on 1st May, fully vaccinated travellers from visa-free countries will be able to enter New Zealand. Travellers with a valid tourist visa who are fully vaccinated can enter New Zealand! Chinese people with valid travel visas can enter Australia in May. As for the entry time of all other countries’ visitors, the Prime Minister said he would consider resuming the processing of overseas visas, the exact time is not determined.

Although Australian wine has suffered due to China’s sanctions, there are still some wine merchants who insist on exporting Australia’s finest red wines to China and are gradually making steady progress. Since 2021, China’s wine industry has been recovering rapidly due to the punitive tariffs imposed on some wine-producing countries, the rise of the “national trend” and the increased international popularity of Chinese wine has begun to reverse.

China’s dairy industry started late and has a low starting point, but with upgrading consumption, continuous optimization of the dairy product structure and high-speed development of processes, the industry has developed rapidly in recent years. In China, milk consumption and production are growing simultaneously, but the consumption of dairy products among urban residents is much higher than that of rural residents. Although the sales of imported milk are much higher than domestic milk, the disadvantages of imported milk are mainly reflected in aspects such as ultra-high temperature sterilization activity damage and the quality of milk in long-distance transportation.

In 2020 compared to 2013, the health care market size has doubled 25 times (from 99.3 billion yuan to 250.3 billion yuan). It is worth noting that the youth market also doubled 235 times (from 29.8 billion yuan to 70.1 billion yuan). Unlike in the past when the purchase of health care products was mainly focused on the middle-aged and elderly, nowadays, the number of “post-90s” buyers of nutritional supplements is increasing, accounting for more than 25%. In addition to emotional problems, skin and body health problems have become the top three health problems of the nation. Young people pay particular attention to the care of their own beauty.

There are nearly 400 million female consumers aged 20-60 in China, and they control up to RMB 10 trillion in consumer spending each year. This is a new opportunity in the eyes of many entrepreneurs. It is also an opportunity for many brands. Women’s consumption does not stop at appearance, they pay much attention to the health and beauty of the heart and body. Paying attention to and meeting the needs of women’s consumption has become a compulsory course in the retail industry. According to statistics, the market volume of women’s health care products is about 10 billion RMB, occupying about 1/5 of China’s health care products market. 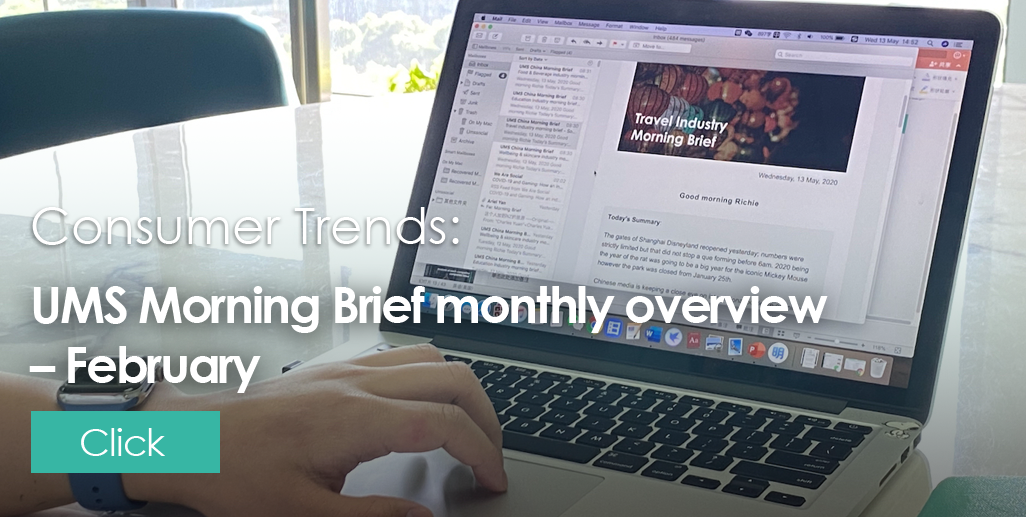